Ireland as seen on screen

Haunted forests, epic battle cries and galaxies far far away – these are the filming locations that have made Ireland a star!

The island of Ireland has been capturing the attention of filmmakers for decades now. With its diverse landscape, dramatic coastline and heritage sites dotting the island, Ireland is simply a natural in front of the camera.

Explore the real-world Westeros in Northern Ireland – Game of Thrones® territory. The lush Riverlands, the Iron Islands, the Dothraki Sea, Winterfell… they’re all to be found across these landscapes. And as one of the key filming locations for the hit HBO series, Northern Ireland is where this fantastical series was brought to life.

When the location scouts for Star Wars visited the Wild Atlantic Way, they knew it was destined to feature in the epic saga. Star Wars: The Force Awakens introduced the world to the savage beauty of Skellig Michael – no green screen required – while Star Wars: The Last Jedi showed off the spectacular coastline from the tip of Donegal down to the rocky shores of Clare and Cork.

One of the top 10 most viewed TV series in the world, the History Channel’s Vikings depicts the brutal life of the legendary Ragnar Lothbrok as he, his family and friends leave their home in Kattegat to raid and explore distant shores. Since its launch in 2013, the backdrop has become just as mesmerising as the storyline. But it wasn’t Scandinavia – it was all Ireland. Just an hour’s drive from the city of Dublin and you’re into the heart of the Garden of Ireland – County Wicklow. And this lush green county sets the scene for some of the Vikings most memorable moments.

Starring Irish actors Saoirse Ronan and Domhnall Gleeson, Brooklyn tells a story about love and what it means to be home. The scenes set in Ireland were filmed in Enniscorthy, County Wexford, a picturesque town that's rich in history, as well as along the golden sands of Curracloe Beach.

A film that will go down in history as one of the greatest war movies of our time – and five Oscar wins to back that statement – the iconic opening scenes of Saving Private Ryan were also filmed on the white sands of County Wexford’s Curracloe beach.

In Mel Gibson’s film about Scottish rebel William Wallace, Ireland’s rolling green landscapes really steal the spotlight. In part filmed at Trim Castle, which doubles as the walled city of York in the Oscar-winning film, this Norman stronghold was an iconic feature of the epic Braveheart.

About the channel:
Welcome to Tourism Ireland’s YouTube channel! Subscribe to follow our Ireland adventures, get ideas for your travel bucket list and learn about our unique culture, incredible castles and iconic cities with the best in both curated and exclusive videos. 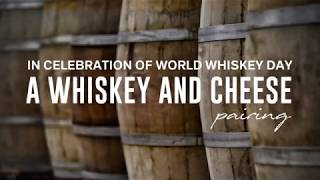 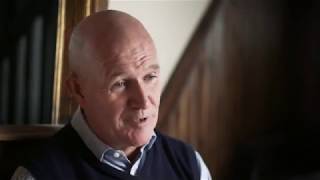 A warm welcome from – Dublin's pubs 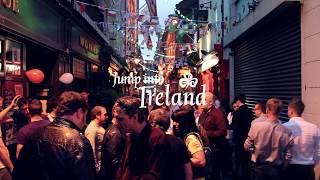 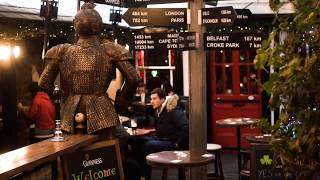 A warm welcome from – The Brazen Head 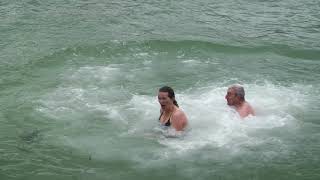