There is a reason St Patrick’s Day is one of the most celebrated festivals across the world!

Every year on March 17 the world goes green to celebrate the legacy of St Patrick. And here on the island of Ireland, you’ll find a unique heritage and warm welcome in which to honour our famous patron saint.

– The first St Patrick’s Day parade was not held in Ireland, but in Boston in the United States in 1737. Ireland was a little further behind – our first parade was held in Waterford in 1903, while Dublin joined the club back in 1931. Today, the parade in Dublin is a huge, colourful, theatrical event that snakes through the historic city centre, with vivid displays and international bands.
–St Patrick died in 461 in Saul, County Down and is buried in the grounds of Down Cathedral in Downpatrick where a memorial stone, made from local Mourne Mountain granite, marks his grave.
– An Irish Franciscan friar named Luke Wadding from Waterford turned March 17 into a feast day. Born in 1558, Wadding died in Rome on 1657 and his remains are interred there in the college of St Isidore’s, which he founded.
– Thought to be either Welsh or Scottish, the exact birthplace of the famous saint is unknown and the subject of some controversy! Once here, he was sent to Slemish Mountain in County Antrim to herd sheep. But on his escape, he had a vision and returned to Ireland to spread the word of Christianity.
–You’ll find every manner of St Patrick’s Day parade all over Ireland, from the biggest in Dublin to the earliest in Dingle, County Kerry, where it kicks off at 6am. There’s a week-long festival in St Patrick’s Country around Newry, Mourne and Down, and a carnival parade and concert in Belfast. The shortest parade in the world used to be in Dripsey, County Cork, from one pub to another.
– Not content with just donning green hats, everything from buildings to rivers goes green for St Patrick's Day. In previous years, the London Eye, Niagra Falls, the Colosseum in Rome, the Empire State building and Christ the Redeemer in Rio, to name but a few, have all turned a shade of green on March 17.
– There are sites all over Ireland associated with St Patrick, which goes to show how far this 5th century saint travelled. Follow St Patrick’s Trail in Northern Ireland and you can visit Armagh's two impressive cathedrals dedicated to the saint, as well as Saul Church and the St Patrick Centre in County Down.
– Before green became the colour of choice, blue was associated with St Patrick. The significance of blue dates back to early Irish mythology and the earliest depictions of the patron saint show him wearing 'St Patrick's blue', as it became known.

About the channel:
Welcome to Tourism Ireland’s YouTube channel! Subscribe to follow our Ireland adventures, get ideas for your travel bucket list and learn about our unique culture, incredible castles and iconic cities with the best in both curated and exclusive videos. 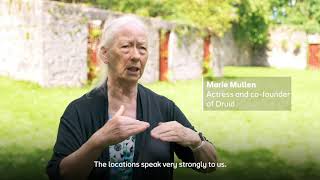 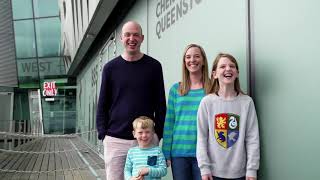 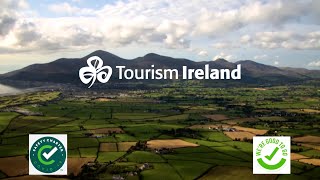 The island of Ireland is ready to welcome visitors, when the time is right 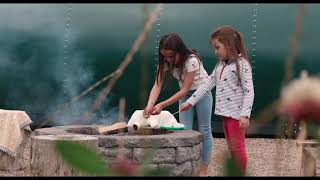 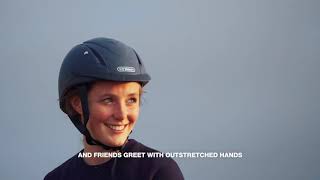